How to become a detective? 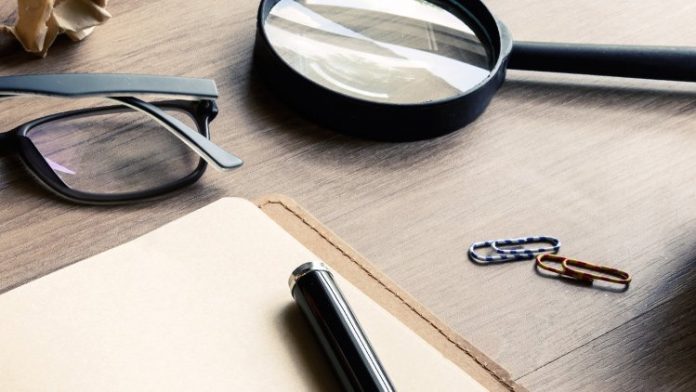 How to become a detective. You never stop learning: if a lady tilts her head and thus exposes the easily vulnerable carotid artery, she is not entirely opposed to further advances. Explains the criminal psychologist in training. One wonders if that’s not a little bit of kitchen psychology. But as a guest auditor, you don’t want to start a fundamental debate right away.

Seven prospective detective assistants are sitting in the training room of the European Detective Academy, just like they used to be in the church, the four men to the left of the aisle, the three women to the right. They go to school here for ten weeks, three days of eight hours each. The course costs 2940 euros. The qualification entitles you to practice a profession that is strictly regulated in Austria (see below).

You will not only learn criminal psychology here. They also learn how to observe people inconspicuously, catch shoplifters, use modern “bugs,” or carry a pistol with them by the law.

It quickly becomes evident in the course: detective life is less spectacular than American television series suggest. For some course participants, it still promises more variety than their previous job. In the break between two learning units, you quickly get into the conversation.

Two career changers: How to become a detective 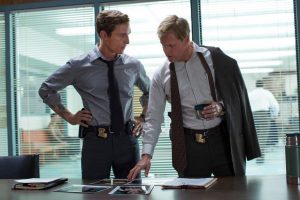 Christian, 46, a self-employed master locksmith, says that he will give up his company to make another career change at the end of the year. What he has learned in the course so far makes him optimistic: “I am looking forward to a hopefully exciting new beginning. Dealing with people, that suits me very well. “

Anna, half as old as Christian and previously working in the hospitality industry, wants to start something new. She points to a bulging folder in which all the modules of the detective training record. Then she says: “This training is as extensive as it is varied.”

As a woman, she has excellent professional opportunities, explains graduate engineer Markus Schwaiger. He played a vital role in the academy’s design and made the premises of his detective agency in Vienna-Auhof available for all training courses. His reasoning: “Our profession is male-dominated. One woman is less noticeable during observations. “

With his wiry outfit, Schwaiger doesn’t even want to hide the detective, describes himself as the “top dog” among Viennese detectives. Anyone who has ever seen “A Case for Two” on television will recognize a certain similarity to the TV detective Matula. However, the “Matula vom Auhof” quickly clarifies in the course: Real detectives cannot learn their profession from television.

Legal situation: How to become a detective

Unlike private detectives in Germany, anyone who wants to work as a detective in Austria must complete an apprenticeship. These regulations explain why only around 300 detectives are active.

The training to become a professional detective assistant consists of a total of five modules. It was designed together with the Detective Association and the Chamber of Commerce.

Anyone wishing to complete detective training must have reached the

age of 18 and may not record in the criminal record. Driving license B is de facto requires.
Also Read: How to parallel park